Rakaia Island – Where the story began

Rakaia Island, near Southbridge was a sheep/beef farm carrying 16,000 SU when it was purchased by the Turner family in June 1994. Back then the island was only accessible by an old wooden bridge which, along with much of the infrastructure, has been developed, upgraded or replaced.

In 2019 the units were all renamed to reflect their individual environments:

Between 2012 and 2016 we purchased some parcels of land adjacent to the island, totalling around 200ha to serve as runoff blocks.

The irrigation has been upgraded and paddocks re-fenced. River protection work is ongoing with 350ha of scrub land developed since 1995.

Approximately 1800 native trees are planted every year on the property.

The property has two main homesteads and 17 houses/shared houses.  There is a large office and recreation room for staff and a Workshop for maintenance. 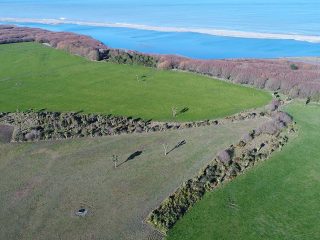